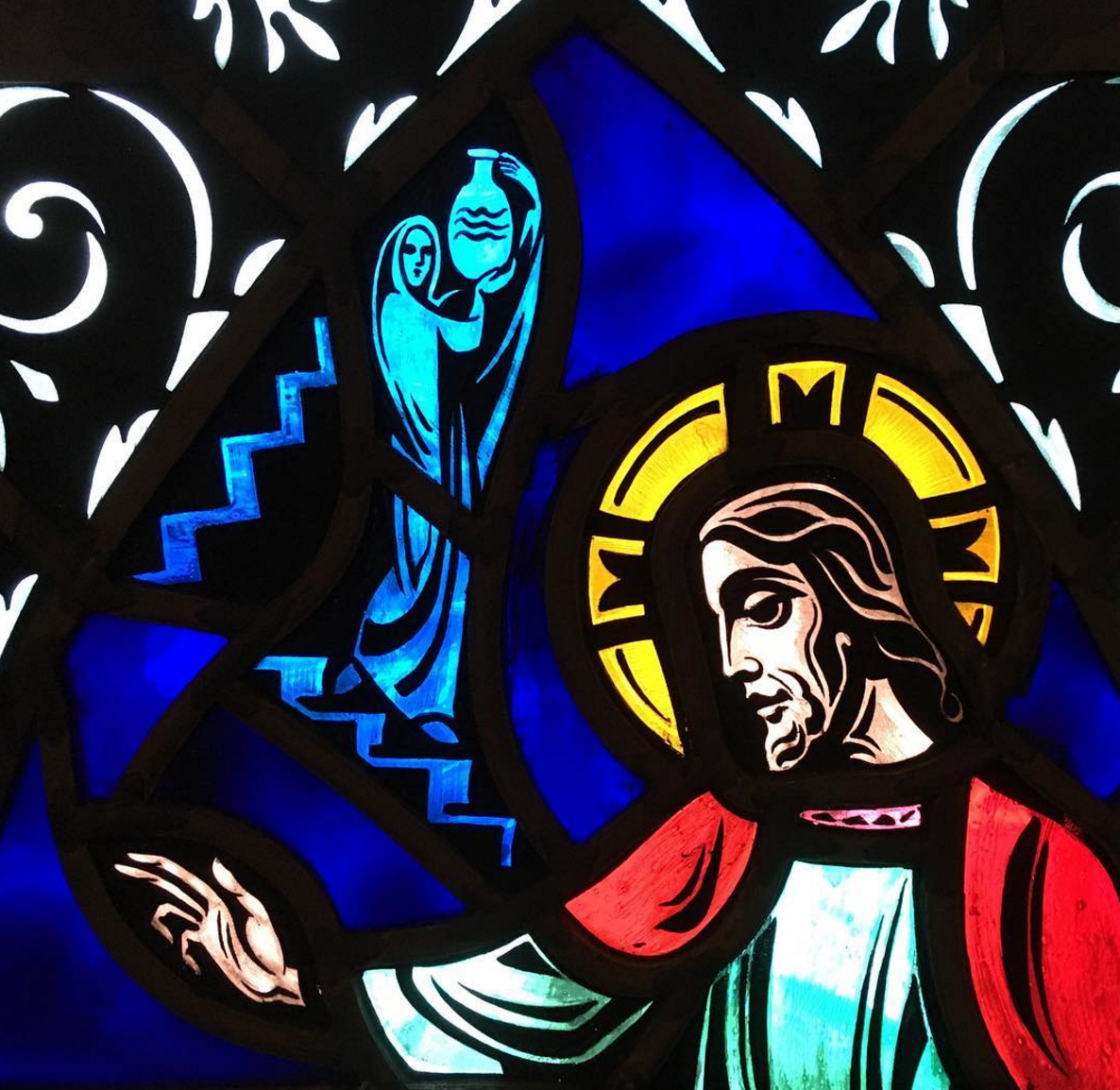 of fellowship and intenti onal conversati on. This year’s Summer Night’s

series will explore the questi ons that moved Nikolai Grundtvig, a Danish

Lutheran Pastor who lived 200 years ago.

What is happiness? What balance of things make for the good life? Can

a society have a playful mix of work, leisure, meaning and purpose? Can

everyone enjoy life, in equal justi ce and opportunity?

What kind of society would God want?

probably sung dozens of his songs in church. And you’ve probably gone to

a school that taught an art class or had a band because of him. We’ll read

some of his sermons on God loving all people (regardless of religion).

We’ll sing some of his songs and we’ll eat together. To prepare for our

conversati ons, we’ll be sending out some short readings the fi rst week of